If you have time why not find out more about the Tradescent family who were designing gardens before the famous Lancelot "Capability" Brown. Their story (see below) is quite extraordinary. 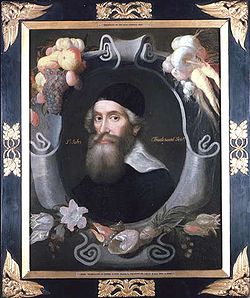 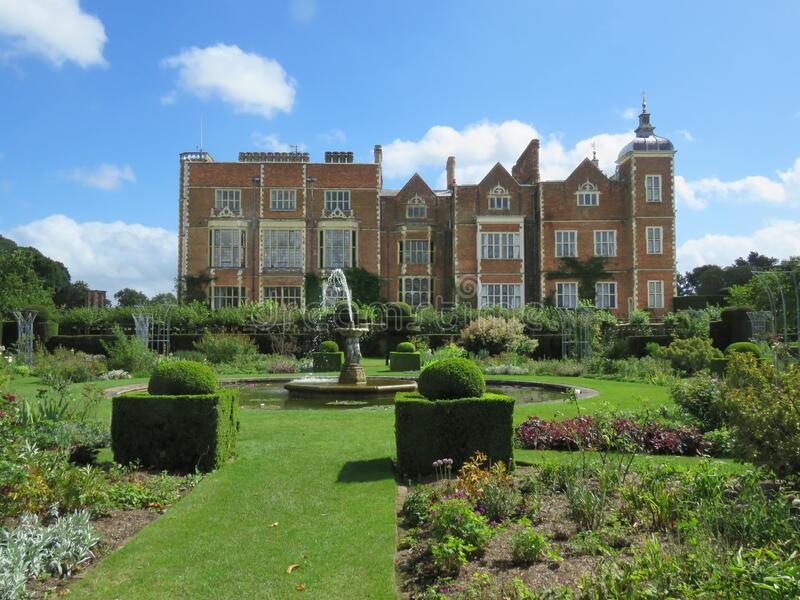 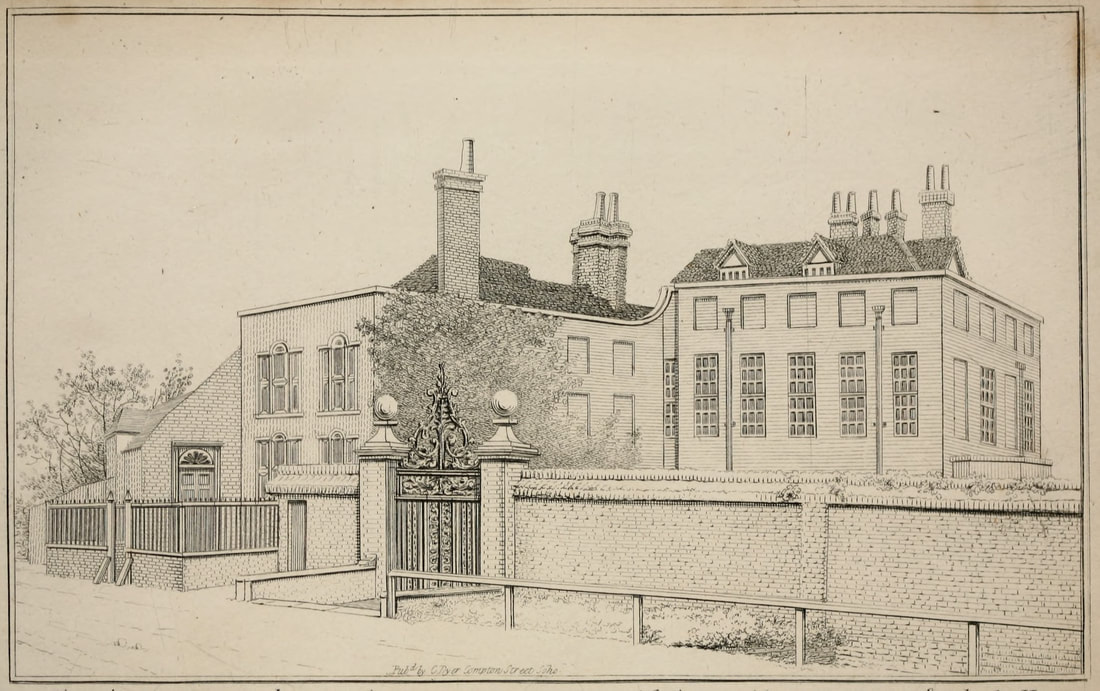 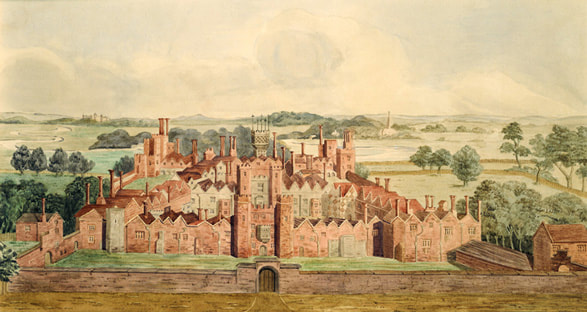 On all his trips he collected seeds and bulbs everywhere and also assembled a collection of curiosities of natural history and ethnography which he housed in a large house, "The Ark", in Lambeth, London. The Ark was the prototypical "Cabinet of Curiosity ", a collection of rare and strange objects, that became the first museum open to the public in England, the Museum Tradescantianum.

The Musaeum Tradescantianum was the first museum open to the public to be established in England. Located in Vauxhall in south London, it comprised a collection of curiosities assembled by John Tradescant the elder and his son in a building called The Ark, and a botanical collection in the grounds of the building.
THE ARK 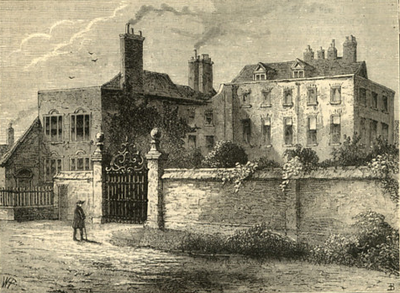 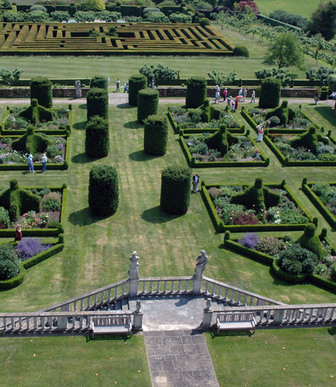 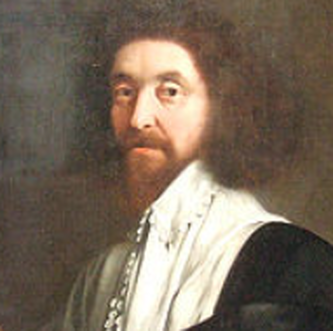 Like his father, who collected specimens and rarities on his many trips abroad, John undertook collecting expeditions to Virginia between 1628 and 1637. Among the seeds he brought back, to introduce to English gardens were great American trees, like Magnolias, Tulip Tree, and garden plants such as phlox and asters. When his father died, he succeeded as head gardener to Charles 1 and Henrietta Maria of France. 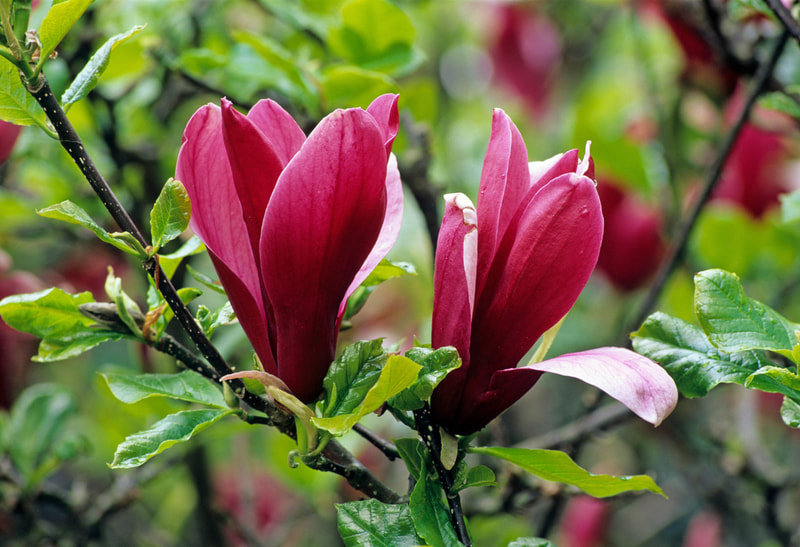 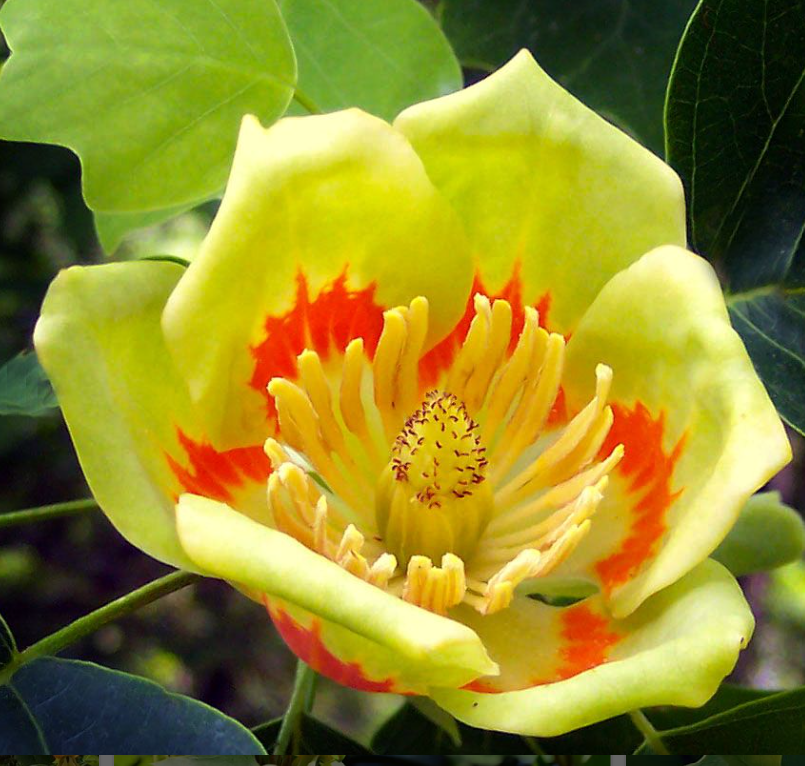 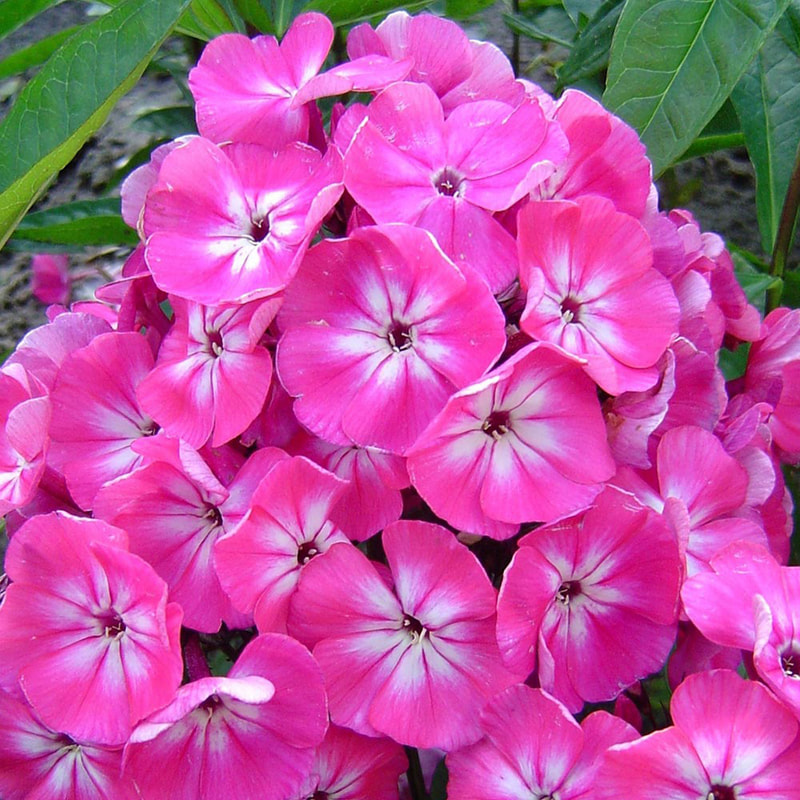 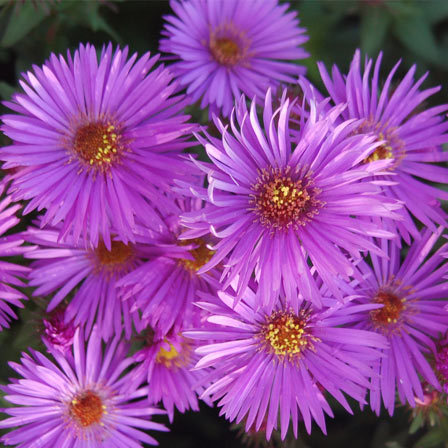 John the Younger was laid to rest along side Tradescant the Eldein the churchyard of St-Mary-at-Lambeth, as was his son John. The churchyard is now established as the Garden Museum. 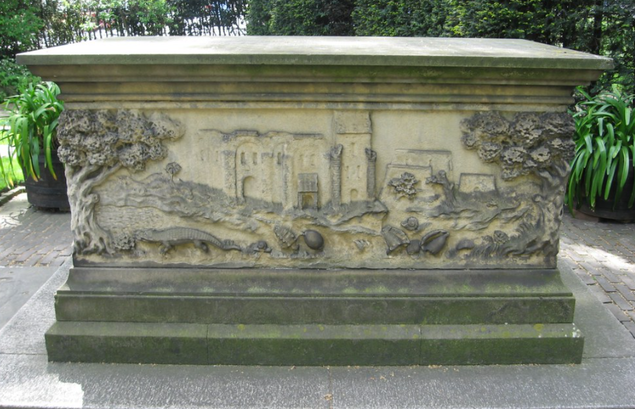